2018 Winter Paralympics Kick Off In March 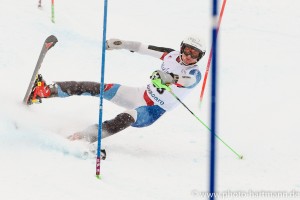 As Olympic fever heats up in Pyeonchang South Korea this month, in March the focus will be on the 2018 Winter Paralympics.

NBC Olympics will present coverage of the Paralympic Winter Games PyeongChang 2018 this March, including 94 hours on television, which nearly doubles coverage of Sochi 2014. In all, NBC Olympics will present more than 250 hours of coverage across NBC, NBCSN, Olympic Channel: Home of Team USA, NBCSports.com, and the NBC Sports app, beginning with the Opening Ceremony on Friday, March 9.