BFL Board Member Malcolm Wattman: A Commitment To Service 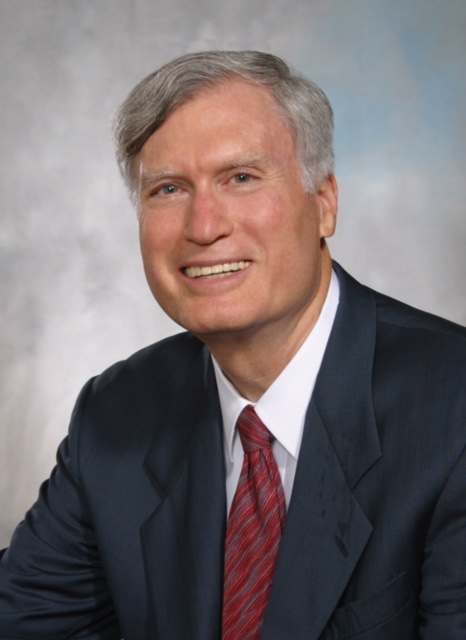 For over two decades, Malcolm Wattman has been a powerful presence on Barrier Free Living’s board of directors, offering his insights and expertise as well an unshakeable commitment to the agency’s mission.

With a career spanning 52 years, including work as an engineer and as a corporate and securities lawyer at Cadwalader, Wickerhsam and Taft, Malcolm officially retired in January of 2015, but his boundless energy and philanthropic commitment to charity work is stronger than ever.

In addition to being a director and treasurer of Barrier Free Living’s board, Malcolm serves on the board of the New York City Chapter and National Boards of the National Multiple Sclerosis Society.

We caught up with Malcolm to talk about his experiences with Barrier Free Living, what he thinks drives the agency, and what he plans to do with his spare time now that he’s retired.

BFL: What initially attracted you to the Barrier Free Living board?

Malcolm: It was soon after Jack Fritts stepped down as Chair. Jack was my law partner and to some extent my mentor.  He approached me one day and said his daughter wanted to join the board and he did not think there should be two family members on the same board but that there was a strong desire to continue the relationship with Cadwalader by having a partner on the board.  Jack knew that I was active as a member of the board of the New York City Chapter of the National Multiple Sclerosis Society and asked if I would meet with Paul to see if I would be interested in BFL.  When I met Paul his dedication and selflessness were infectious and I agreed to bring whatever energy I could to the BFL board.

BFL: As a long-time supporter and board member, what is it about the organization that has kept you engaged?

Malcolm: Unlike other not-for-profits I have seen or worked with, the BFL board is a working group. They are not there for decoration or to raise money or enhance their resumes.  They bring their collective talent and energy to enhance the lives of disadvantaged New Yorkers and have made some remarkable progress both institutionally and in the lives of many individuals.  Paul’s leadership is an inspiration to anyone who cares about humanity.

BFL: Are there any particular agency achievements that really stand out for you in the time you have served on the board?

The very concept was daunting.  Find a location, get access to the location, obtain development and operating funds, plan the facility, oversee the construction and ultimately staff and populate the facility, with all the red tape and bureaucratic obstruction.  However, Paul has never seen a roadblock that he could not overcome.

The result was a beautiful, functional and successful operation.  But it did not take long for Paul’s ambition to seek out another project, and the organization moved on to repeat all of this and develop a substantial housing complex to successfully provide permanent housing and social services to those able to move from shelter programs.

I have never seen an organization accomplish so much with so little.

BFL: As the agency moves toward its 40th year anniversary, what is it about BFL that has allowed it to thrive and grow through the years?

Malcolm: BFL thrives because its leadership, staff and board members are dedicated to the mission of the organization above all else.  There is a rare blend of talent and dedication at all levels of BFL which has sustained it and allowed it to deliver on its selfless promises.

BFL:  What do you enjoy doing in your spare time? I understand you very recently retired. Any special plans or projects?

Malcolm: After a 52 year career, starting as an engineer and then spending 47 years as a corporate and securities lawyer at the law firm of Cadwalader, Wickersham and Taft, I retired as of January 1, 2015.  I do not have any grand plans.  My wife of 52 years and I have moved to a home we have owned for a few years in Florida but we will spend some time at our NY apartment.  I have found the ability to replace some of the frustrations of working by playing (at) golf but most of my time is spent taking care of my wife who has MS, running the house and working on many charitable endeavors, many of which revolve around the effort to find a cure for that insidious disease and to help those who suffer from it.  I continue to serve on the New York City Chapter and National Boards of the National MS Society and on many of its working committees.  My goal is to see an end to that disease while I am still alive.  At times I wonder when I had time to go to work.