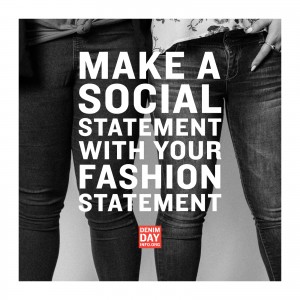 For 2021, Denim Day NYC is focusing on systemic and institutional failures around preventing sexual violence and providing alternative paths to healing for survivors.

Check out the calendar of events to participate, raise your voice and join the community.

Denim Day NYC is a coalition of community organizations, elected officials, students, and volunteers united to promote awareness around the issue of sexual assault. Denim Day grew out of a case in which a rape conviction was overturned because the judge reasoned the victim’s tight jeans meant that she had to have helped her assailant remove them, implying consent.

People were outraged all over the world and wearing jeans became an international symbol of protest against erroneous and destructive attitudes and myths surrounding sexual assault. Denim Day NYC started in 2010 with a collaborative of three agencies and has grown to more than 40 organizations uniting to promote awareness around the issue of sexual assault. 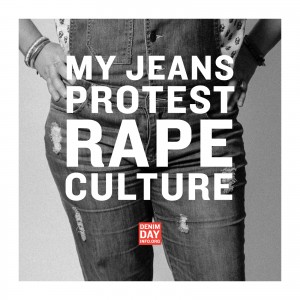