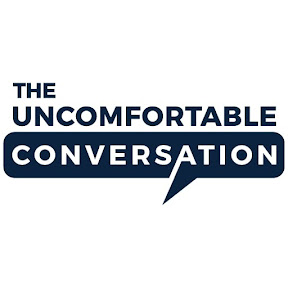 Since then, she’s logged hundreds of hours talking to men and others and immersing herself in what makes sexual violence and harassment such a polarizing and uncomfortable topic. The most interesting discovery throughout this journey has been the realization that men and women alike have little idea how to talk about sexual violence, a startling prospect given how unfortunately prevalent it is in our society – and our media dialogue – today.

This void led her to create The Uncomfortable Conversation, a channel with more than 50 short-form videos that show how conversations about this issue can be normalized in multiple contexts – with men in mind. The soft-launch received local media coverage in the Philadelphia Metro (where she was dubbed the bro-whisperer) and WHYY, and the project was featured at the Calling All Crows 10th Anniversary Day of Action, the ITVFest, and an upcoming event at HBO.