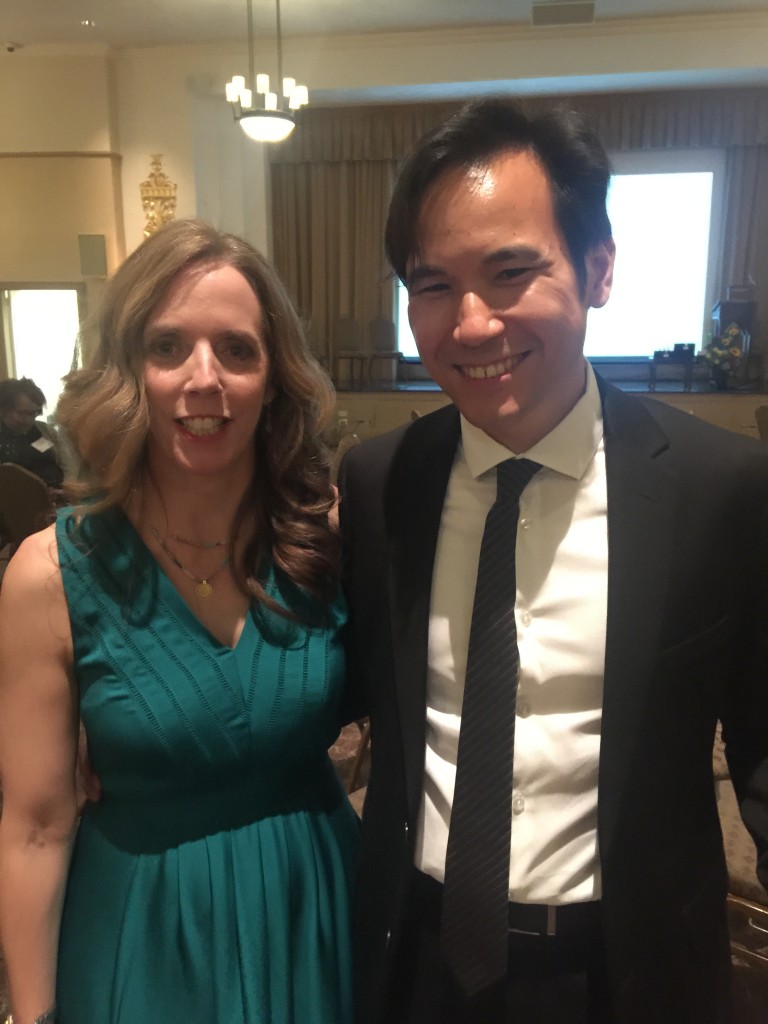 Parque, who was given the Legacy Award, shared a moving account of her years at HSU and her commitment to service. 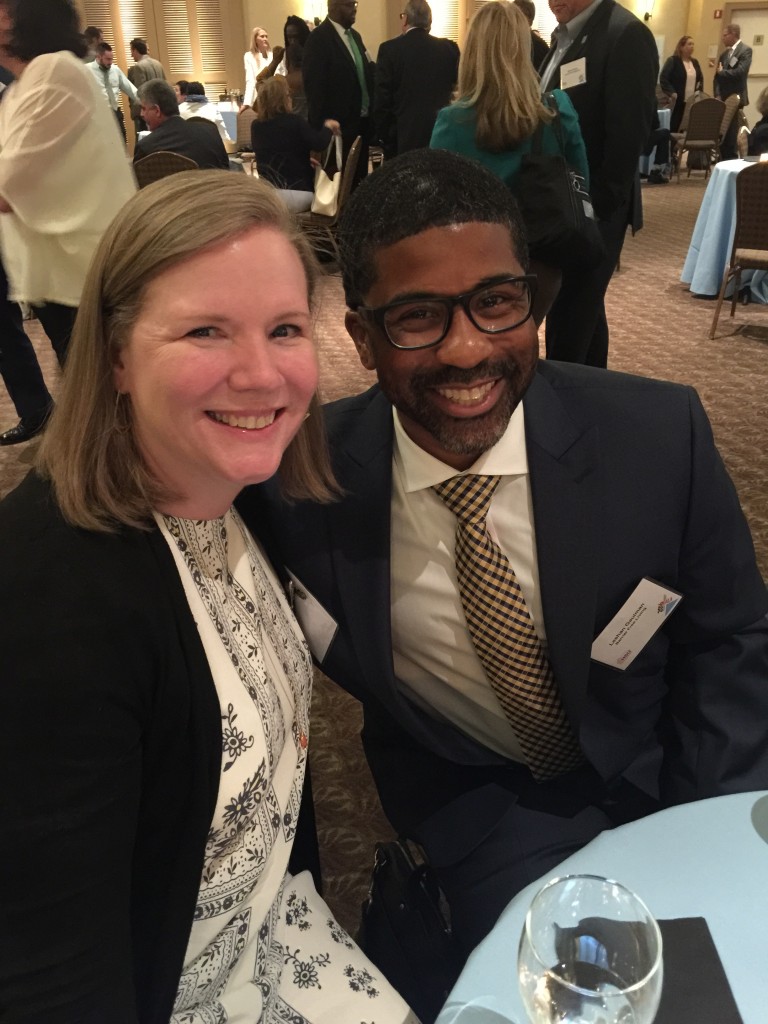